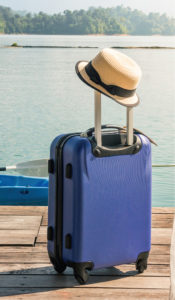 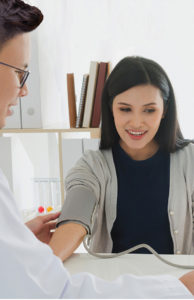 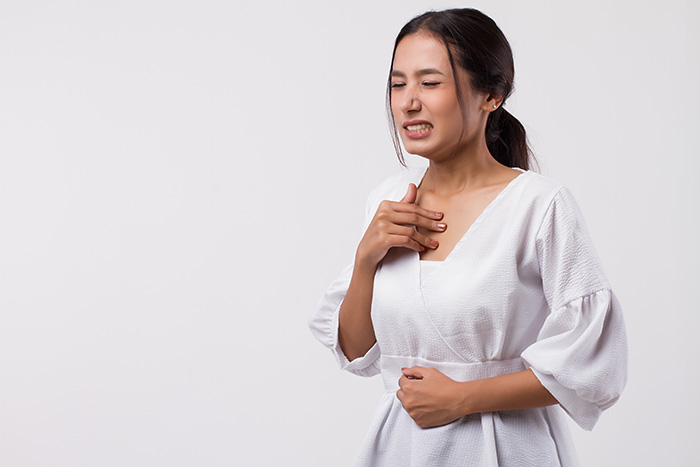 What is indigestion and heartburn?

Indigestion refers to the pain or discomfort in the upper abdomen. Heartburn is burning pain behind the breastbone which occurs when stomach acid back flows into the oesophagus (tube that brings food from the mouth to the stomach) and irritates the lining. Indigestion and heartburn are common problems but in most cases, are mild and only occur occasionally. Such symptoms usually appear soon after eating or drinking. Sometimes, bloating, nausea, burping and early satiety (fullness) may also be experienced.

How common is indigestion and heartburn?

Indigestion occurs in approximately 25% of adults. Heartburn affects about 15% of the total population. There is a higher prevalence among Indians compared to Chinese and Malays.

Who is likely to develop indigestion and heartburn?

What can I do to manage the condition?

Simple changes to the diet and lifestyle:

Should the above diet and lifestyle changes be insufficient to control the symptoms, medications may be considered. However, speak to a doctor or pharmacist before taking any medications.

However, the individual should be referred to the doctor, especially if any of the following condition is met:

By adopting healthful lifestyle and dietary choices, and also simple self-medication, symptoms of heartburn and indigestion can be prevented and/or minimized, allowing for better enjoyment of meals.

Want to find out more?

You can visit your nearest Unity Pharmacy and approach our pharmacists or staff on duty for more information.